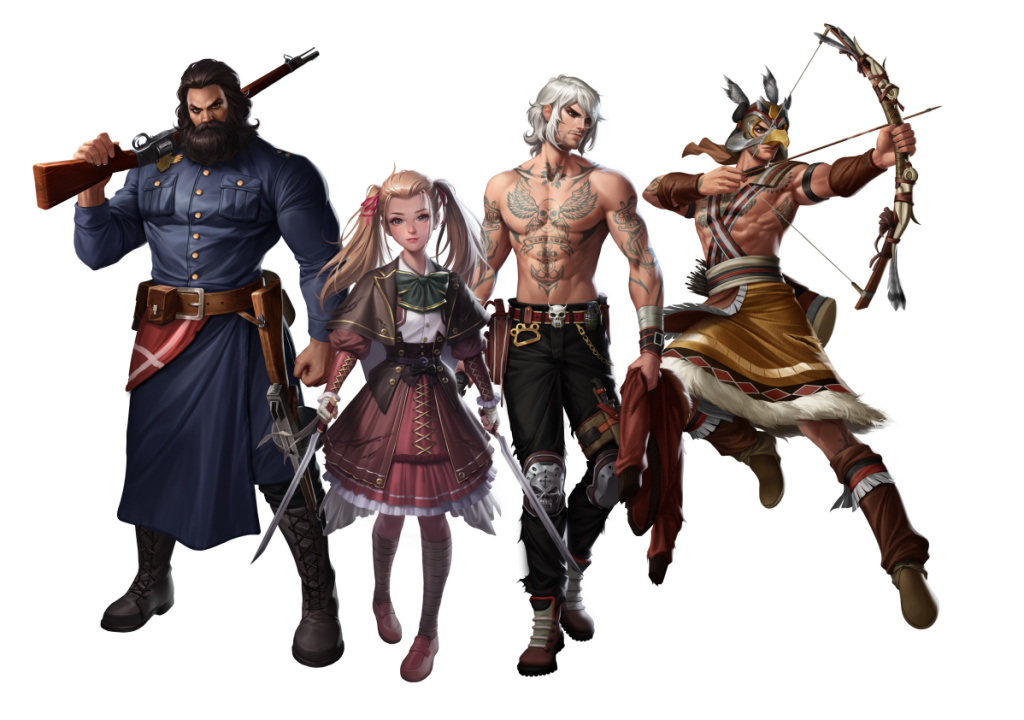 The Post-Apocalyptic Open-World RPG that you have been waiting for!

Get the Genesis Collection on discount Now!

Once you’ve obtained a Champion, it can be customised to your heart’s content. You can unlock Champions from various tiers in different looks as you play the game and modify the Champions’ body parts with different Symbions. The additional features ranging from skills, playstyle, and aesthetics allow for maximum creative freedom and replayability value for gamers.

Symbions play a crucial role in your Champion’s evolution

Each Champion can upgrade their skills with 3 different levels of Symbion enhancement with different affinity, depending on their character potential. The greater the skill upgrades, the higher the cost to use the skill. Choose wisely to balance out your Champions strategically!

There aren’t best Champions, only BETTER ones…

Unlimited permutation with 7 game character tiers, 18 strategic modifiers for each of the 5 unique skills of the Champion and 100+ skill tree slots!

The value of your NFTs solely depends on YOU!

RedShield Games has prioritised creating a challenging gameplay environment, where the value of an NFT is added by the gamers’ character customisation skills, not the other way around. Your tactics or strategic decisions in battle and Champion upgrades make them more potent and valuable. NFTs of great value in the game could earn you money when traded in the marketplaces.

Looking for early pioneers to rebuild the land.​

Sign up to become one of our founding guilds in the RedShield Universe & stand a chance to obtain one of our Shelter NFTs for FREE.*

*Details to be announced at a later date

Be a part of the community and grow with us!

Join us in this fun and exciting journey of creating the RedShield Universe!

Be part of our conversations.